Why Do Viruses Mutate? 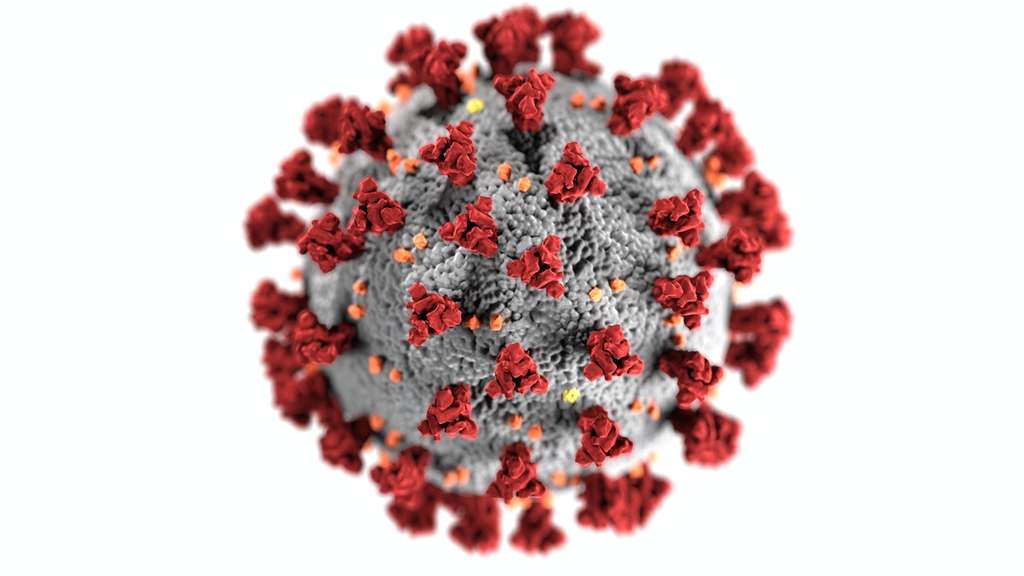 Viruses are constantly changing. As the pandemic continues to take its course across the globe, science discovers new variants of the SARS-CoV-2 virus. Some variants are spreading faster and leading to higher infection rates. COVID's known variants are Alpha, Beta, Delta, and the most recent, Omicron. They were first documented in the UK, South Africa, India, and Europe, respectively. They all have properties that make them more contagious and cause more hospitalizations than their predecessor.

If you've been keeping up with the news, you're probably familiar with the feeling of dread after seeing headlines saying that another variant of the SARS-CoV2 is fueling an exponential rise in the number of infections. While the news of a virus mutating might sound scary, it's actually quite a normal — albeit concerning — biological process.

Mutations are the reason why even if the original strain is contained, communities can't let their guard down. Fortunately, for a lot of viruses that can cause disease, vaccines are available to help your body strengthen its immunity and reduce the chances of infection.

How Do Viruses Mutate?

All viruses are composed of genetic material – they can be made up of DNA or RNA, depending on the genome or the type of virus. Once a virus invades a host, a human, or an animal – usually through the nasal cavity – it binds itself with one of the host's cells. The virus's DNA or RNA then infiltrates the cell, where it copies itself, producing more of the virus. That new virus then leaves the cell, searching for another cell to infect.

Once the virus successfully replicates itself and hijacks a sufficient number of cells without being detected by the antibodies in your body, that's how you get infected.

Because DNA and RNA have varying correction or "proofreading" mechanisms, every once in a while – during the process when the genetic code is being "translated" – a piece of that code gets changed, and an error occurs. That's how a mutation occurs, and it happens pretty frequently.

The changes that mutations bring are often so minor that they don't significantly change how the virus works. If the mutation weakens the virus' ability to replicate and survive in the host, the virus simply dies out along with the mutation. On the other hand, if a mutation gives a virus a survival advantage, the virus can increase its rates of transmission and severity.

Why Do Viruses Mutate?

Virus mutation is simply another example of Charles Darwin's theory of natural selection. As the earth ages, humans, animals, plants, and all living things on the planet are shaped by evolution to adapt to the current environmental conditions and ensure the survival of all species.

While viruses aren't technically living things and require a host organism to reproduce, mutation gives them a survival advantage — with the mutated version eventually becoming the dominant strain.

A large number of viruses and hosts (people) can factor into why viruses mutate quickly. Each time the virus replicates itself in a single human host, there is a slight chance that a mistake can occur during translation. That window becomes bigger with a huge population, and the chances of errors and mutation significantly increase.

For SARS-CoV2, researchers have estimated that one mutation may establish itself in a population within 11 days. While that may seem like a lot, the seasonal flu mutates much faster, having a rate of almost 50 mutations each year. 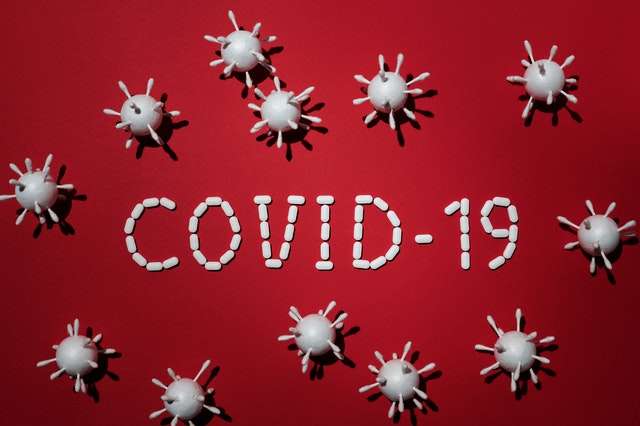 Mutations vs. Strains vs. Variants

The words "mutation," "strain," and "variant" are sometimes used interchangeably in headlines and news articles, but they pertain to three very different things.

A mutation is a single change in the virus's genetic sequence (either RNA or DNA). When a mutation simply changes the genome of a virus, it becomes a new variant. If those mutations make the variant more transmissible, less detectable by vaccines, and become more dominant within its population, then the variant qualifies as a strain.

How Do Mutations Affect Vaccines?

As of November of 2021, at least 71% of the US population have received at least one dose of the COVID-19 vaccine. The vaccine has worked well so far against the original virus and some variants. But with more variants popping up, many are asking how effective the current vaccines are against the mutant or variants of the SARS-CoV-2 virus.

Vaccine developers and manufacturers of the vaccine know the ability of viruses to evolve over time through mutations, and they created vaccines that can fight against possible changes within the virus's genome. But when viruses mutate rapidly, the levels of antibodies in your body that can fight against a particular virus begin to decline after significant time has passed since the vaccine was administered.

Your body's immune system might require booster shots to extend protection, particularly against new variants. For the SARS-CoV-2 virus, studies, clinical trials, and medical experts have established that getting an additional dose can significantly increase antibody levels by about 10 times.

Likewise, with the influenza viruses — which kill 290,000 to 650,000 people yearly and have a higher mutation rate than the SARS-CoV-2 virus — vaccines from previous years may not have the ability to protect you from this year's flu viruses. Flu vaccines are tweaked and updated annually to constantly strengthen your body's immunity to fight against rapidly evolving flu viruses.

The CDC recommends annual flu shots for everyone aged six months or older. Influenza vaccines are especially crucial for those vulnerable to the flu and its severe complications, including young children, senior adults, pregnant women, and people with weakened immune systems.

Hands down, the best way you can protect yourself is to get vaccinated. e7 Health is here to help, by offering every vaccine approved in the U.S. (except the COVID-19 vaccine).  And if you’d like to be more diligent in maintaining good health, contact e7 Health today and ask us about our FDA-authorized PCR testing and our at-home saliva kit.