Could We Have Another Flu Pandemic? 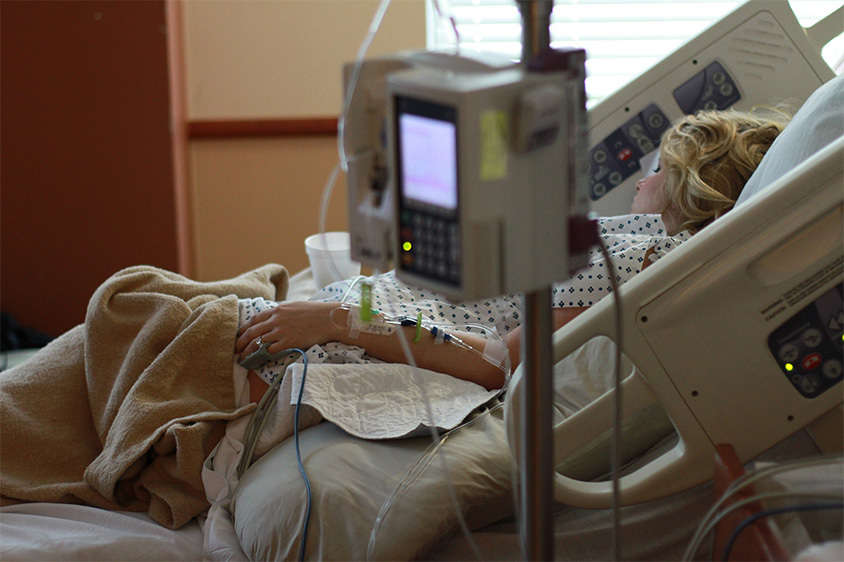 It was in 1918 that the world experienced its first — and only — flu pandemic. According to the Centers for Disease Control and Prevention, it was the most severe pandemic in recent history. One would like to believe that disease this widespread is far behind us, but current statistics aren't so reassuring. It all makes us wonder: Could we have another flu pandemic?

To begin, it's important to note the difference between a flu pandemic and your average seasonal flu virus. As CNN explains, "pandemic" literally means "all people." A pandemic flu is a completely new virus that can happen at any time and can easily and quickly spread across the entire world. Our immune systems are completely unprepared.

The seasonal flu, on the other hand, is typically a slightly mutated version of a previous strain, and it usually happens during the colder months of the year.

It was a flu pandemic that made 1918 a year that will go down in history.

In 1918, the flu infected somewhere around 500 million people, one-third of the globe's population. It killed approximately 50 million people worldwide — 675,000 in the United States. The age groups affected most were people younger than five years old, 20-40 years old, and 65 years and up.

The death rate of healthy people 20-40 years of age was perhaps the strangest part of the 1918 flu pandemic — nearly half of all influenza-related deaths, that year. It proved that the flu does not discriminate.

Adding to the mystery of the flu pandemic of 1918 is that no one ever really definitively confirmed where the virus originated.

The Flu Shot Makes Its Debut

While not many positive things can be said about the flu pandemic, it did ignite more thorough research into a possible solution. According to emedicinehealth, it was in 1938 that Jonas Salk and Thomas Francis developed the first flu vaccine. This was used on U.S. military forces during World War II.

Since its first inception, the flu shot has become more pure and sophisticated, able to better protect the people who receive it (and those around them). It's become pivotal in keeping populations healthy and safe.

We Haven't Conquered the Flu

Today, people don't fear the flu quite as much as they used to. To an extent, this is warranted. After all, the flu vaccine helps keep us more protected than we've ever been. (More on that later.) However, should we still be wary of a possible repeat of 1918? Possibly. Even more alarming is that CNN says we're overdue for a pandemic. 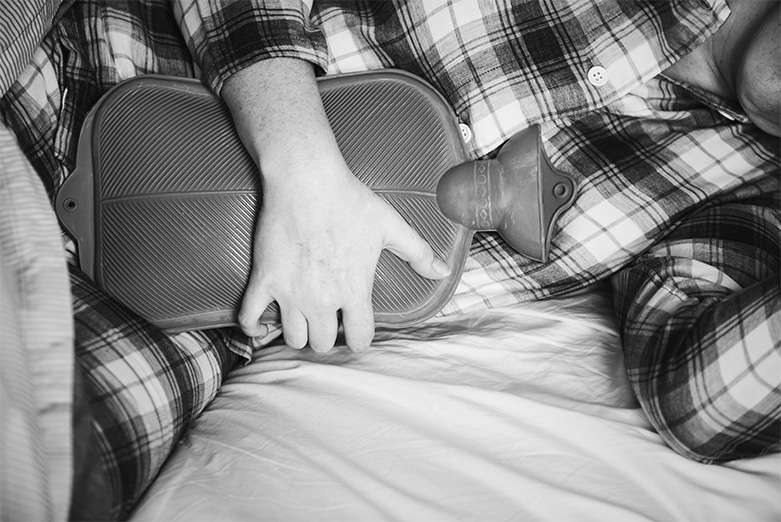 Dr. William Schaffner, medical director of the National Foundation of Infectious Diseases, told AccuWeather that the 1918 pandemic "was a huge lesson and remains with us today. If you ask people in public health or infectious diseases which infection they fear the most, they will almost invariably say influenza even more so than the AIDS virus, because influenza could mutate once more and spread around the world."

As the article notes, "Although advancements have come along tremendously in the 100 years since the outbreak, there is no predicting if or when an influenza pandemic could happen again."

Influenza's ability to change and mutate is the biggest factor making it so challenging to beat. Even a person who has been exposed to every strain of the flu that has happened already could become very ill if infected with a new strain.

How Effective is the Flu Shot?

With a seemingly growing body of misinformation spread across the internet, it's more important than ever to separate fact from fiction. First of all, how well does the flu shot work?

For those who doubt its efficacy, the CDC notes that the flu shot reduces the risk of illness by 40% to 60% when the circulating virus is well-matched to the vaccine. There's a range like this because there are factors that influence how well the vaccine can work each season, including the characteristics of the person being vaccinated (like their age, health, etc.) and how well the vaccine matches the specific virus circulating that season.

Some people hear these percentages and think the flu shot isn't all that great — particularly because there are other vaccines that offer almost 100% protection. However, the flu shot has been crucial in reducing flu-related hospitalizations and deaths. 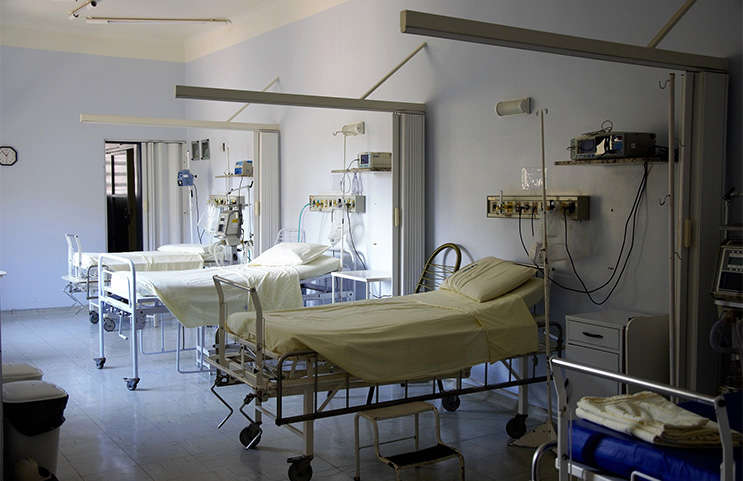 Furthermore, the flu vaccine has proven to be especially important for people with chronic health conditions — like heart disease, diabetes, and chronic lung disease. It helps protect pregnant women (and their babies, after birth), children, and the elderly.

Even in people who still get sick with the flu, if they've been vaccinated, their illness isn't as severe.

Clearly, the efficacy of the flu shot goes beyond reducing your risk of illness by 40% to 60%. It's about so much more than that.

Is the Flu Shot Safe?

Beyond it being effective, people understandably have another question: is the flu vaccine safe? Anti-vaxxers — the population of people staunchly against vaccinating themselves (and their children) — will argue that vaccines can give you the illness they're meant to protect you against or even worse than that.

However, science once again proves this is merely yet another myth about the flu shot.

For starters, according to the Mayo Clinic, the flu shot cannot give you the flu. The CDC elaborates, explaining that the flu shot is made one of two ways: with a flu virus that has been inactivated (killed) and is therefore not infectious, or using just a single gene from a flu virus, as opposed to the full virus, to trigger your body's immune response without actually causing an infection.

The most common reaction to the flu shot? Redness and mild soreness at the injection site — a reaction anyone can have to any vaccination.

Our best defense has been and continues to be getting vaccinated. Need to get up-to-date on your shots? Contact e7 Health today to set up an appointment.

they are so knowledgeable, amazingly friendly, respectful. The facility is clean and very well organized

The staff was very friendly. I felt at ease during my visit.

Everything! They have everything you need in one place, and it was quick and easy to get in without a long wait.

Fast. Price was reasonable. They honored my appointment time. The staff was pleasant in the front and back.

All the staff was kind, I did not have to wait for a long time either. I was in and out for physical and TB test! Willing to work around my...

Filling out the questionnaire online definitely expedited the process of getting in and out. Everything was fast and easy! Staff was very friendly.