Do All STDs Have Symptoms? 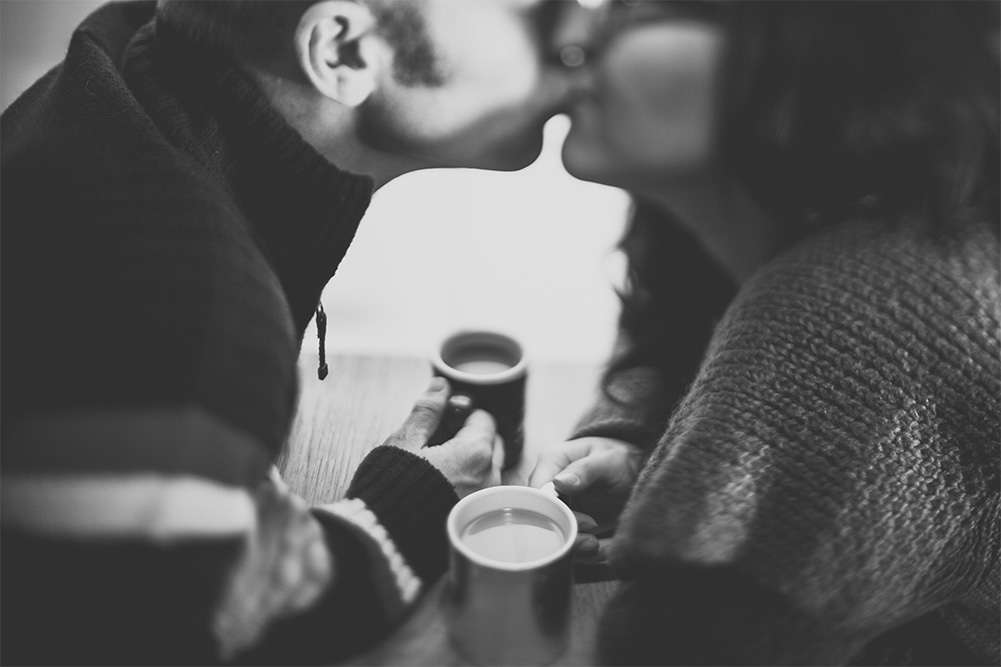 When you have a cold or the flu, you know you're sick. A runny nose, sore throat, persistent cough, and upset belly are clear indications. Not all illnesses show their signs, though — for instance, sexually transmitted diseases. Do all STDs have symptoms? Many people are surprised to learn you can be carrying an STD and not have any awareness of it. This can happen because in many cases, symptoms don't show up until you've had the disease for a while.

These diseases — called "asymptomatic" — might give off no warning signs, but you can still be highly contagious and pass the infection along to people you are intimately involved with. In some cases, too, sexual contact isn't even needed. According to the Mayo Clinic, hepatitis can be passed along by coming into contact with an infected person's blood.

First, let's look at some of the sneakiest STDs that don't always make their presence known.

HPV is the most common STD in the United States. The Cleveland Clinic says around 79 million Americans are infected, with 14 million people becoming newly infected every year. In other words, most people will have HPV at some point in their lives.

However, it usually comes with no symptoms — a scary fact to consider, knowing that HPV puts women at a higher risk of cervical cancer. (Men can get HPV, too.)

Chlamydia is a bacterial infection with 1,708,569 reported cases in the United States in 2017, based on information presented by the Centers for Disease Control and Prevention. However, this is only the number of people who knew they had it. Most people with chlamydia are asymptomatic, meaning this number is likely significantly higher.

The Mayo Clinic says it can take anywhere for one to three weeks before signs of chlamydia start to show. Even then, they're frequently so mild and minor that the individual might not even notice them, or they notice them but brush them off.

Once the symptoms do start to show, the individual may experience painful urination and lower abdominal pain.

Gonorrhea is another bacterial infection that can also develop in your mouth, throat, and eyes. The CDC estimates roughly 820,000 new infections happen every year in the United States — many of them happening to people between 15 and 24 years of age.

It might take 10 days for signs of gonorrhea to start showing. Similar to chlamydia, gonorrhea can also cause painful urination, among other symptoms.

Herpes is more common in the U.S. than most people think, affecting more than one out of every six people between the ages of 14 and 49. The disease enters your body through small cuts in your skin and is highly contagious. However, most infected individuals don't know they have it because they might not have any warning signs, or the symptoms might be incredibly mild and easily overlooked.

The first signs of herpes usually manifest a few weeks after an individual has been exposed, starting with pain and itching.

Syphilis is misleading because it can take anywhere from 10 days to a whopping three months after exposure for an individual to notice any signs. The sores that result from syphilis often heal on their own without any treatment, but that doesn't mean the disease is gone. It's still there in the individual's system and can reappear — worse than before and putting the individual at risk of internal organ damage and even death.

HIV is a human immunodeficiency virus that obstructs the body's ability to fight off viruses and bacteria. It sometimes leads to AIDs, a chronic disease that can be deadly. Oftentimes, an infected individual won't notice any signs of HIV until two to six weeks after they've been infected. These signs often masquerade as something flu-like and include: 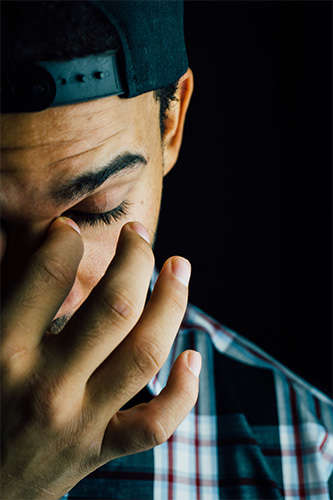 To make matters worse, these early symptoms can disappear a week to a month later, making it even more convincing that it's merely the flu. However, the individual is still highly contagious, regardless. More severe symptoms of HIV may take another 10 years after the individual has been infected to really show.

The World Health Organization says that as of 2017, 36.9 million people are living with HIV/AIDS globally. In just that one year, 940,000 people died from HIV-related illnesses.

By now, you know the dangers of certain STDs, and you know you can be infected without knowing about it. So, is there any way at all you can know you have an STD?

Yes! You get tested and make sure you're up to date on all of your vaccinations.

STD testing is the quickest, easiest, most accurate way to determine if you're carrying an infection. When you order testing through e7 Health, we can offer you same-day or next-day appointments, which you can schedule online. We even offer instant HIV testing, with negative results returned back to you in 20 minutes.

You can order individual testing or a full STD panel. For instance, individual tests include syphilis, instant HIV, herpes 2, and chlamydia/gonorrhea, among several others. Panel tests include our 8 panel STD test — which screens for chlamydia, gonorrhea, herpes 2, syphilis, HIV 1, HIV 2, hepatitis C, and hepatitis B — and our 10 panel STD test — which includes everything in the 8 panel in addition to hepatitis A and trichomonas. The 10 panel includes an instant HIV test, and you can choose to add it to the 8 panel testing, as well.

Getting vaccinated is another step we recommend you take. After all, prevention is the best answer to staying healthy. Vaccines are safe, effective, and help keep you — and your partners — protected from dangerous and even deadly diseases.

If you need an HPV vaccine or hepatitis vaccine, or you'd like to learn about any other immunizations we offer, simply contact us or schedule an appointment online.

Prioritize your health and keep your partners safe. Get tested and vaccinated today.

they are so knowledgeable, amazingly friendly, respectful. The facility is clean and very well organized

The staff was very friendly. I felt at ease during my visit.

Everything! They have everything you need in one place, and it was quick and easy to get in without a long wait.

Fast. Price was reasonable. They honored my appointment time. The staff was pleasant in the front and back.

All the staff was kind, I did not have to wait for a long time either. I was in and out for physical and TB test! Willing to work around my...

Filling out the questionnaire online definitely expedited the process of getting in and out. Everything was fast and easy! Staff was very friendly.