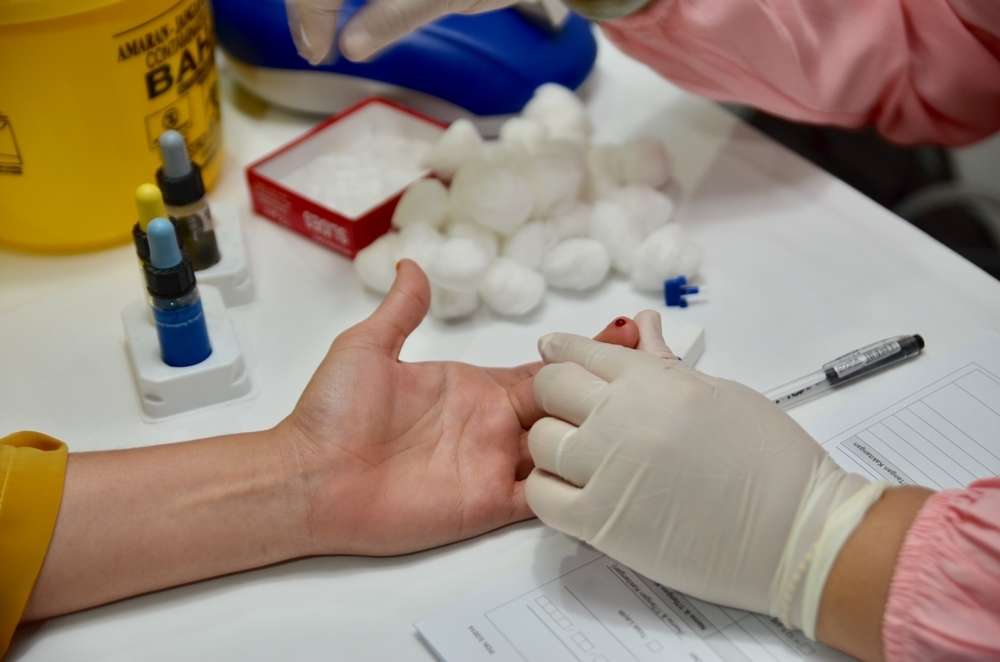 STD rates in the United States have been on the rise for the past 10 years. Some studies claim mobile dating apps like Tinder and Grindr are in part responsible for encouraging promiscuous sexual activity and encouraging "hook-up" culture. With STD rates rapidly growing, why is there such an alarming number of people who have never been tested?

According to the U.S. Centers for Disease Control and Prevention, some factors that increase the risk of contracting and spreading STDs are having multiple sexual partners, having unprotected sex, and being ignorant to your partner's status as well as your own. Although the number of reported STD cases is an alarming concern, the bigger concern is the number of individuals with STDs that have never been tested. There are several methods of prevention and treatment for STDs and knowing your status has many benefits, both physical and psychological.

Although it's easy to blame dating apps for the rise in STDs, there are no actual statistics to prove this theory to be true. Spokespersons for the Tinder app claim that although the number of STD cases has risen in correlation with the popularity of such hook-up apps, they are only responsible for helping users meet new people and are not responsible for the safe or unsafe sexual choices of users.

The most common sexually transmitted diseases are HPV, herpes, chlamydia, hepatitis, and HIV. According to recent medical research, at least 80% of sexually active people will transmit an HPV infection during their lifetime. This cancer-causing STD can have long-term damaging effects if left untreated. Currently, more than 20 million Americans are affected by HPV, and 6 million more are added to the list every year.

Syphilis and gonorrhea account for 1.5 million cases of STDs in the U.S. 65% of these cases are in people between the ages of 15 and 24. Although less likely to cause fatal health complications, herpes is one of the most common and widespread sexually transmitted diseases. It comes in two forms, genital and oral, affecting a combined two-thirds of the population.

The biggest issue with herpes is that, according to recent studies, 90% of those infected with the virus are unaware that they have it because the symptoms often go unnoticed for some time. This means there is a dangerous number of people in America who have chosen not to get regular full STD screening, making them much more likely to transmit and spread STDs.

You should be getting tested every six months to a year, and every three to six months, if multiple sex partners. Why are so many people choosing not to get tested? Recent studies indicate that people are avoiding STD tests for several reasons, including shame and embarrassment, concerns with cost and privacy, lack of testing recommendations, and limited knowledge on testing centers in their area.

There are almost always free or low-cost testing centers available and oftentimes, local colleges and universities are willing to provide options and information about free and affordable STD testing. As far as confidentiality, the HIPAA privacy rule protects you, giving limited access to personal information and test results.

Although STD rates are on the rise, there are many ways to prevent them, including using condoms, being honest with your partner about the number of people you are sleeping with, getting tested with your partner before having sex. Reducing your number of sexual partners and being well informed of the symptoms can also reduce the risks of transmitting STDs. In some cases (like with HPV and hepatitis B), there are vaccines for STDsavailable. And remember that if you are using mobile dating apps to find sex partners, always ask questions and use protection. 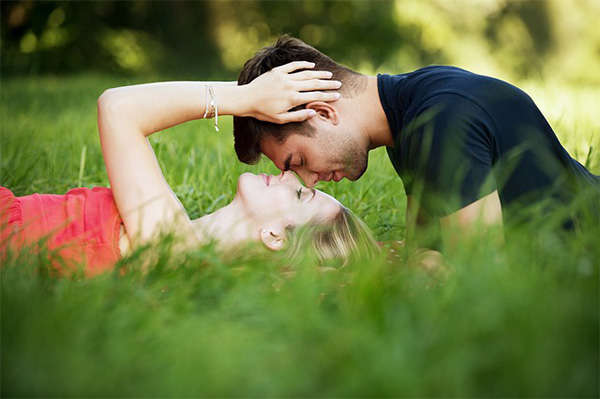 At e7 Health, we offer private STD testing and treatment.

Contact today with any questions or to schedule an appointment.

Contact us today for more information or to get started.