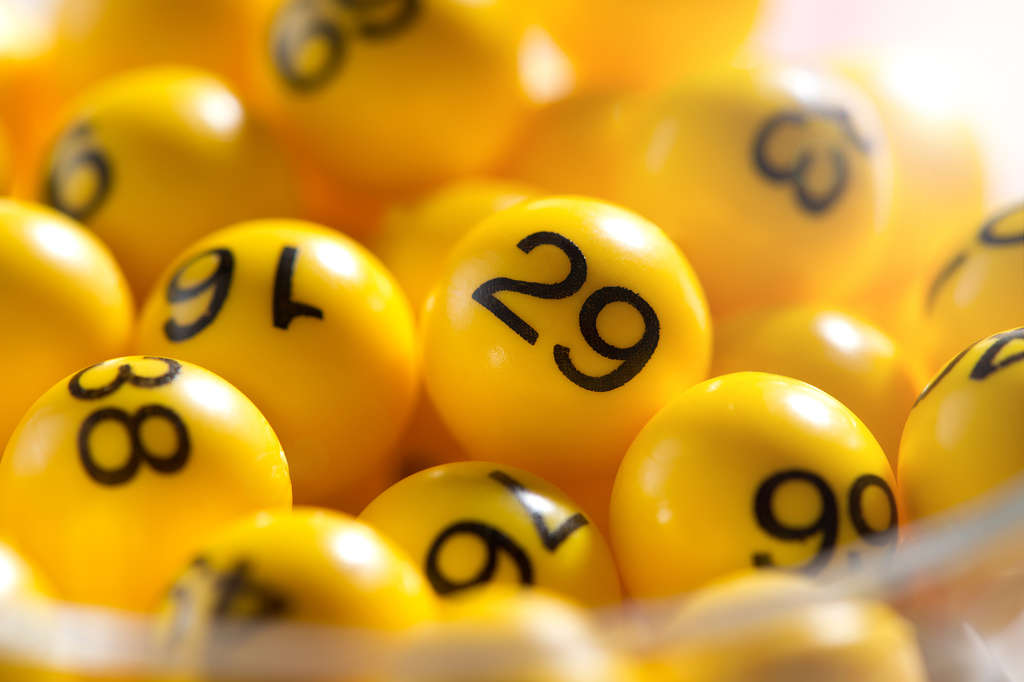 Random drug testing is an essential component of a drug free workplace program providing a deterrent to illegal drug use and also identifying those who may be using illegal drugs. Random drug testing can be more effective at detecting and deterring drug use than pre-employment testing because employees do not know when they may be selected for testing. The key ingredient to a random drug testing program is unannounced testing, it should always be a surprise test. Identifying and deterring substance abuse will help your company save money with less accidents, higher productivity, less turnover and less absenteeism.

So how does this random testing work?

A scientifically valid random selection method should be used. This is typically a computer software program provided and managed by your drug testing third party administrator (TPA). e7 Health is a TPA that provides random drug testing programs for employers.

Employers provide e7 Health with an Excel or .CSV employee roster file prior to each selection period and we run candidate pool selections based upon the established preferences. The notice of selections is then sent to the company drug free workplace administrator or commonly called the Designated Employer Representative (DER). The company DER then works with supervisors to determine when employees are available to be notified. Employees should never be given advance notice of the random drug testing, this could give certain individuals the opportunity to perhaps try to cheat on the drug testing taking measures to evade drug detection.

Once there is a selection of employees for random drug tests, a determination should be made that an employee is available for the random drug test. The employee is then notified and should be instructed to go for the testing immediately. There is no 24 hour notice or within the next 2 hours. The selected and notified employee should report for testing immediately, no exception. 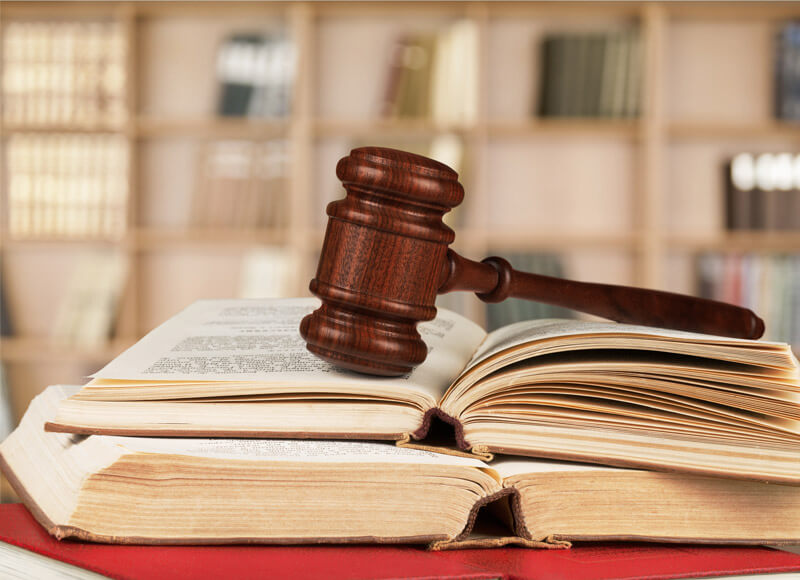 Alaska - Random drug testing is permitted but not required under voluntary law; generally, however, random testing is limited to safety-sensitive positions per court decisions. Random testing is required of school bus drivers.

California - California courts have ruled that employees have broad privacy rights. Random testing has been previously limited to workers in safety-sensitive occupations; however, the trend is to advise companies against any type of random testing. San Francisco has a very restrictive drug testing law. Employers' rights are very limited when it comes to when drug testing can take place, and who may be drug tested. Employers are advised to refer to the city's law very carefully before implementing a drug testing program.

Colorado - The city of Boulder, CO has a very restrictive drug testing law and random drug testing in Boulder is prohibited.

Connecticut - In Connecticut an employer may require an employee to submit to a urinalysis drug test on a random basis if (1) such test is authorized under federal law, (2) the employee serves in an occupation which has been designated as a high-risk or safety- sensitive occupation pursuant to regulations adopted by the Labor Commissioner pursuant to chapter 54, or (3) the urinalysis is conducted as part of an employee assistance program sponsored or authorized by the employer in which the employee voluntarily participates.

Maine - Random testing is allowed for safety-sensitive workers only or with union agreement. A company drug free workplace policy must be approved by the Maine Department of Labor.

Minnesota - Random drug testing is allowed only of safety-sensitive workers only or professional athletes with a collective bargaining agreement that permits random testing.

Montana - Montana has specific conditions for random testing that must be included in the company drug free workplace written policy.

New Jersey - Per case law, random drug testing is limited to safety-sensitive workers or other circumstances in which the employer can show a legitimate business necessity.

Rhode Island - Rhode Island restricts drug testing of employees to circumstances in which there is suspicion of drug use or impairment. First-time positives may not result in termination. Some exceptions apply for road/transportation workers and of course all DOT regulated employees.

It is important to note that the above State laws and guidelines do not affect required DOT drug and alcohol testing programs and DOT required random drug testing.

Call e7 Health 702-800-2723 for assistance with your random drug and alcohol testing program.

What is the difference between random testing and reasonable suspicion testing?

Reasonable suspicion testing is done when you believe someone could be under the influence of drugs and/or alcohol and request a drug test. Random is for someone who was randomly selected for testing through a random selection process.

Can I do random drug testing even if I am not under the DOT?

Yes, anyone can do random drug testing but it should be documented in your drug free workplace policy and all employees should sign a document stating that they understand random testing could take place at any time.

Should I do random drug testing for my company?

Random drug testing is a great way to help keep a drug free workplace. If employees do not know when they are going to be tested, they are inclined to avoid using drugs throughout their employment.

What do employers randomly drug test for?

It depends on the company but most companies use a 5 or 10 panel urine drug test.